Qiru is web and mobile platform that uses blockchain technologies to add transparency and traceability to the wood industry. 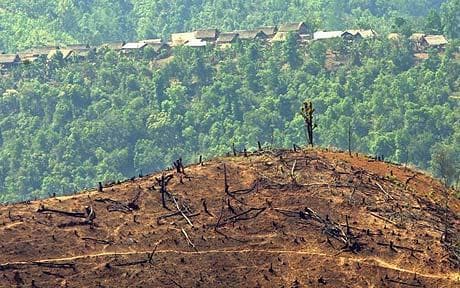 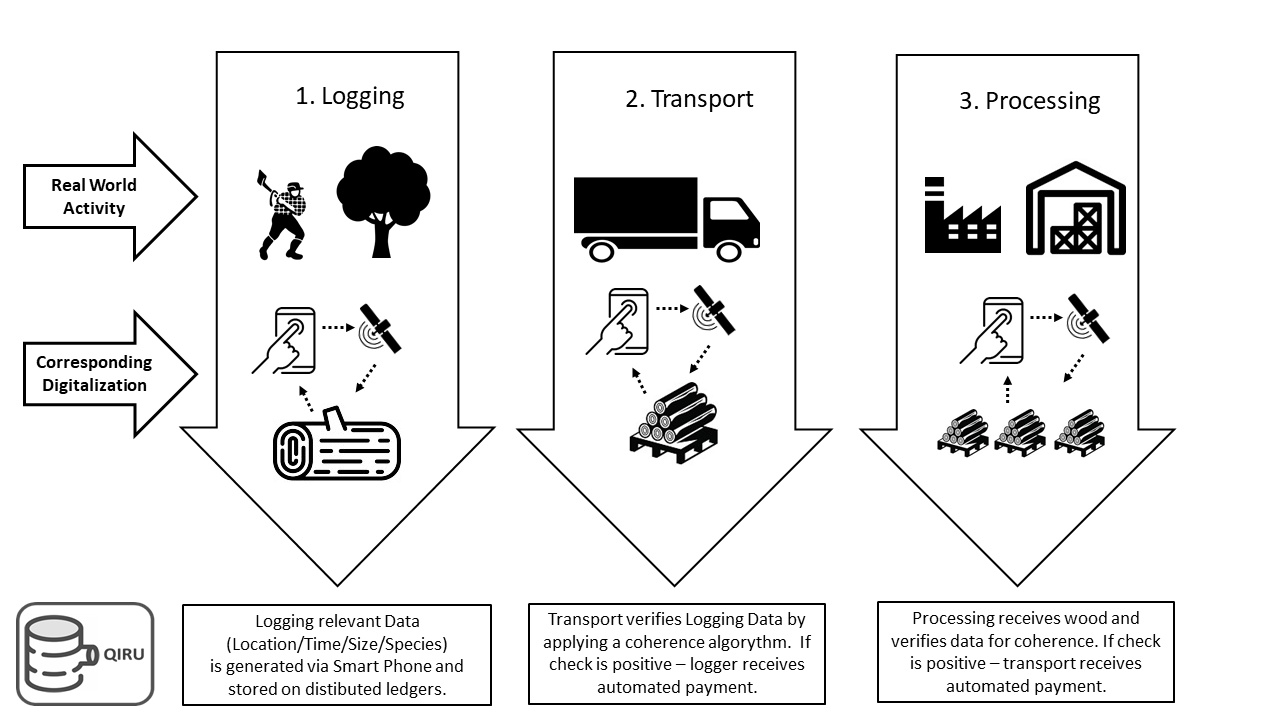 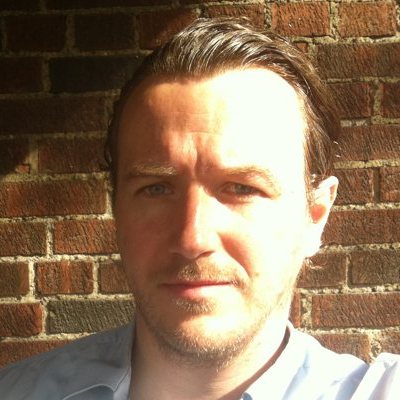 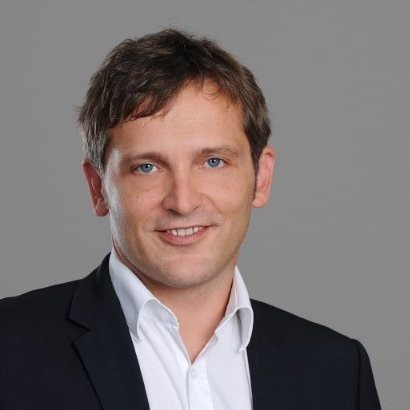 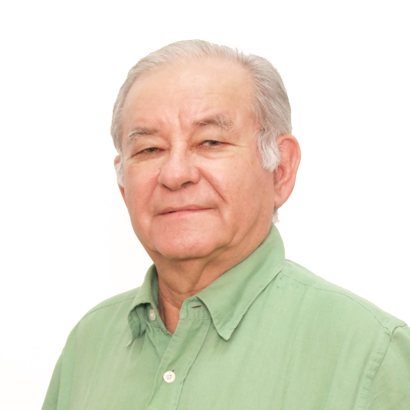 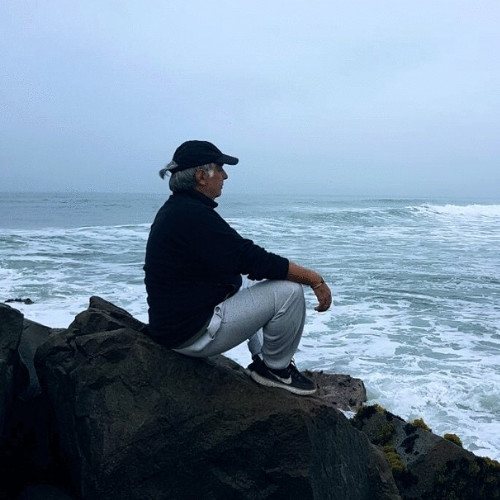